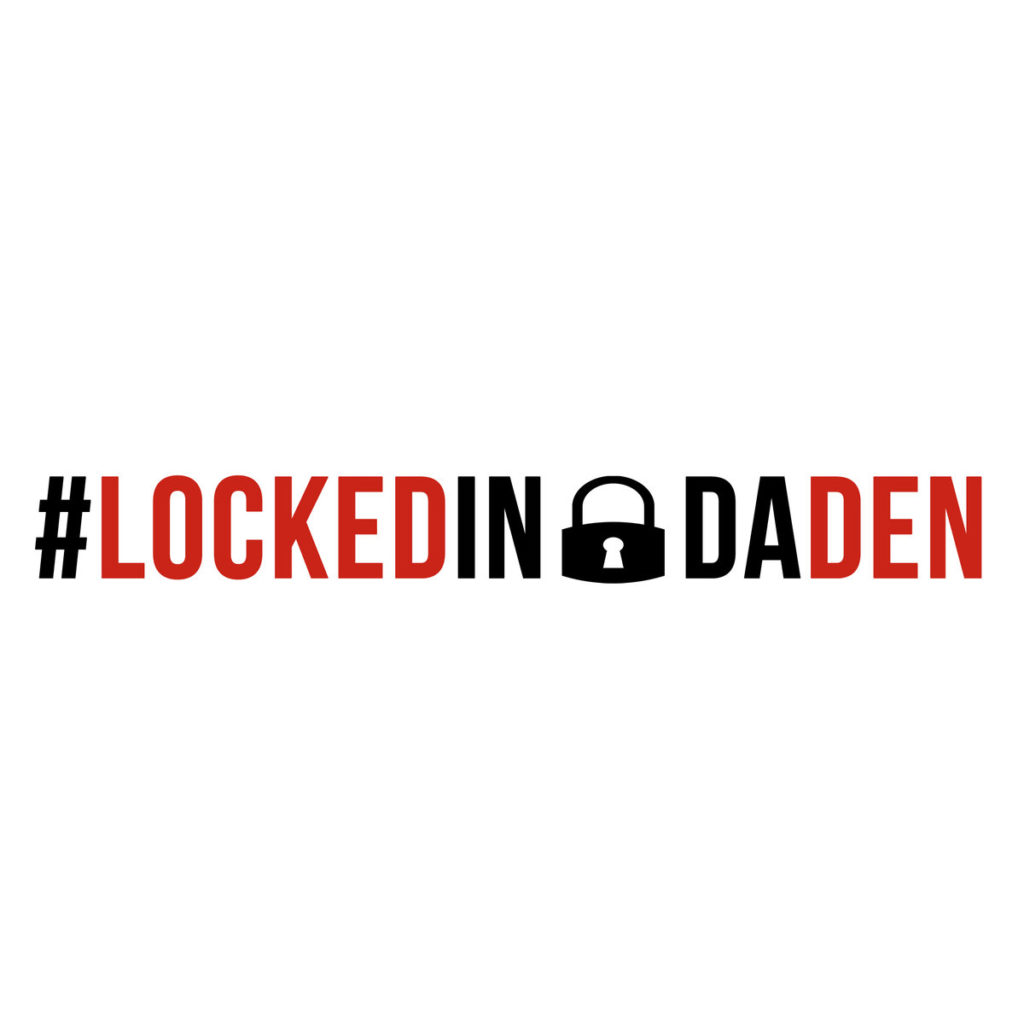 When I first came in this game, it was as a producer. The joy of creating was everything to me. Making people dance, smile, forget about their pain and a range of other emotions; made me want to be a producer. Somewhere along the way of creating Str8OutDaDen.com and curating The Str8OutDaDen Podcast, being the co-host of The Good Hennec Show and throwing a showcase twice a month, production was well…lost. I wasn’t inspired and really didn’t want to create. Luckily for me I had individuals around who helped bring some beautiful music out of me during that drought (J-Coop and DiV.W thank you for that). We collectively put out a couple of projects back in July with Good Day ATLanta and NEAT.

That was then and this is now. I want to get back in that space where creating music makes me happy again and the only way to do that is create. A couple of days ago a friend of mine by the name of Brandon B. Keith started something that he called 56 Mornings. The goal was to do 56 intentional challenges for 56 days. Now he was inspired by Future but it was him who inspired me. I’m determined to get that fire back that fueled me as a kid from Macon, Ga who watched his dad work with local artists, with a dream of winning a Grammy.

For the entire month of October I was locked in Da Den, creating a beat every day. Each day was inspired by whatever happened the night before or earlier that day. The end result? 31 instrumentals for you to listen to, write to and record to. So what’s the catch? There is none. Just make a purchase and go. All I ask is that you use it for promo use only and make sure Last Name Good should be credited where it applies and must be approved before proceeding. Enjoy!